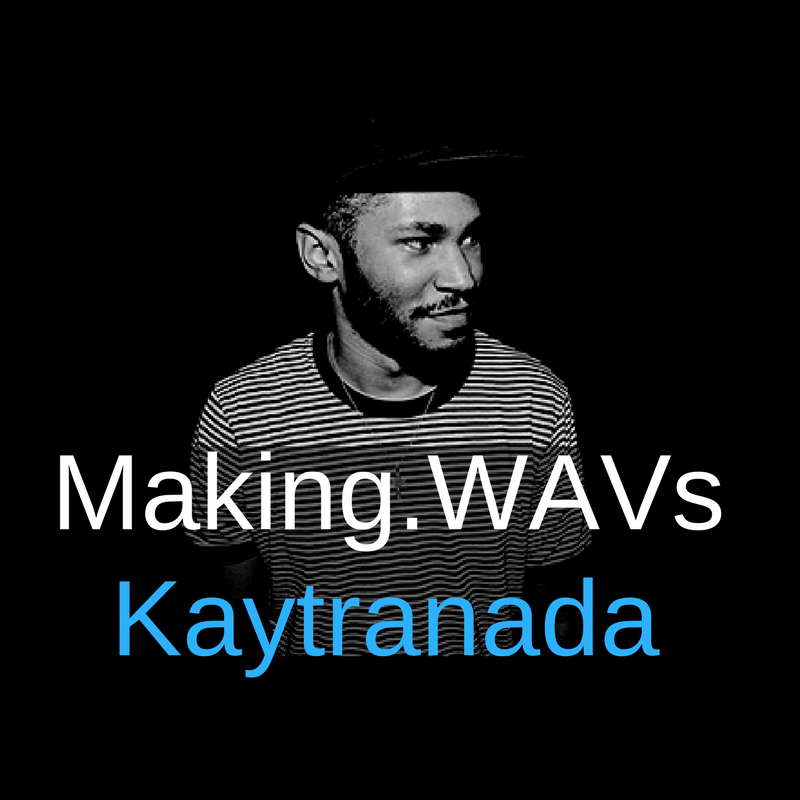 Drawing upon his Haitian upbringing, as well as from a range of musical influences to develop his signature sound, Montreal based DJ/Producer Kaytranada is making waves. A part of SoundCloud's then emerging beatmaking community, Kaytranada found success after a string of widely buzzed-about releases that included his 2012 remix of Janet Jackson's "If." Signing with XL Records in 2014, he released his debut album 99.9% in 2016 to critical acclaim.

Listen and subscribe below to the Making.WAVs  Spotify playlist